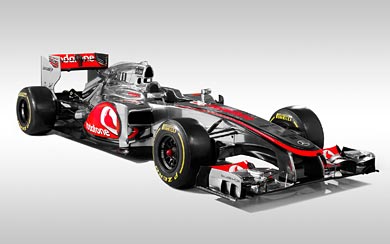 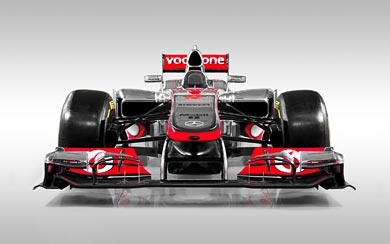 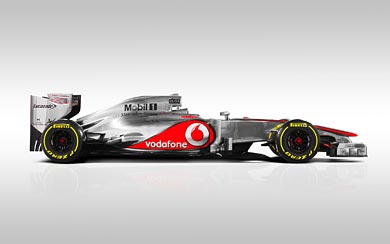 After the struggles McLaren experienced in the build-up to the 2009 and 2011 seasons, the MP4-27 demonstrated early promise in testing. This was confirmed at the first race of the season in Australia, when Lewis Hamilton and Jenson Button qualified first and second for the race, with Button going on to win the race.

The car showed the best pace of the field again at the Malaysian Grand Prix, once again taking first and second in qualifying, with Hamilton on pole. Wet weather conditions during the race, however, created unpredictable results. Both cars maintained their positions until the race was stopped early in the race. After the race was restarted Button broke his front wing and fell out of the points, whilst Hamilton finished third.