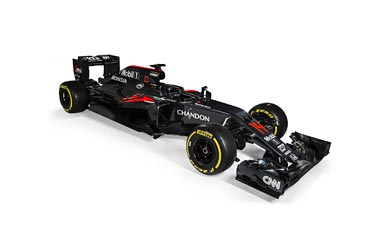 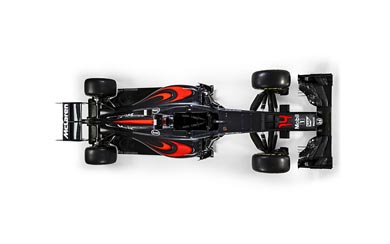 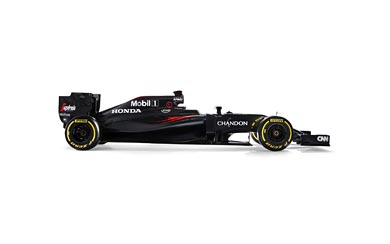 The McLaren MP4-31 was a Formula One racing car designed by McLaren to compete in the 2016 Formula One season. The car was driven by 2005 and 2006 World Drivers’ Champion Fernando Alonso and 2009 World Champion Jenson Button, and reserve driver Stoffel Vandoorne, who replaced Alonso at the Bahrain Grand Prix following the Spaniard’s accident at the Australian Grand Prix which deemed him unfit for the next event.

The car used the Honda RA616H power unit, the second engine developed by Honda since their return to the sport with McLaren in 2015. The MP4-31 is the final McLaren to use the “MP4” prefix following CEO Ron Dennis’s departure from the team, and also final McLaren car to use ExxonMobil fuel and lubricant since the transfer of ExxonMobil sponsorship to Red Bull Racing in 2017.