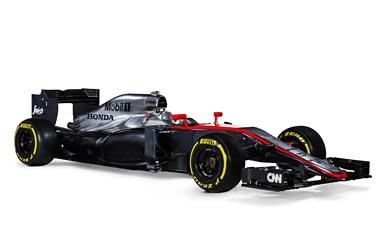 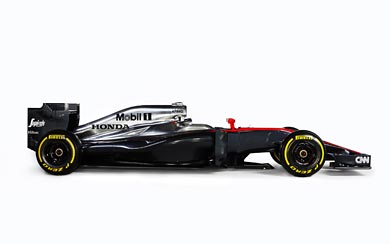 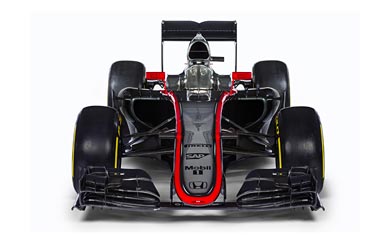 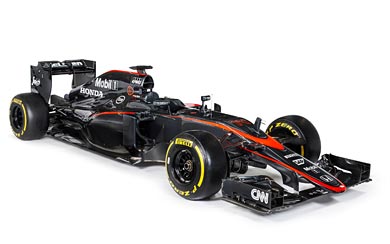 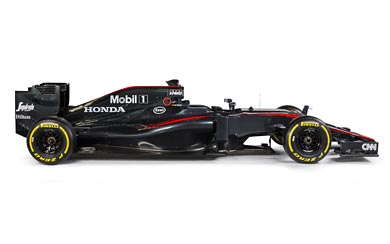 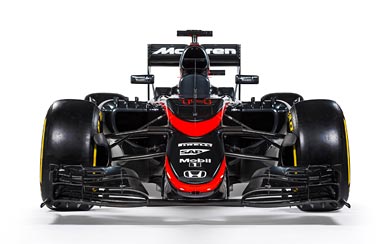 McLaren-Honda – the name evokes stirring memories of the past; of Ayrton Senna battling Alain Prost for supremacy; of classic red and white machines dominating for season upon season; of an iconic team writing one of the defining chapters in the motor racing history books.

Reuniting such an illustrious partnership brings with it the heavy weight of expectation, but all at McLaren and Honda are working to write a fresh chapter in Formula 1, one that respectfully nods to the past, but boldly looks to the horizon.

Today’s reveal of the new McLaren-Honda MP4-30 – McLaren’s first Honda-powered car for 23 years – speaks volumes about the progressive nature of both companies. It is a thoroughly refined evolution of last year’s McLaren, it is the only chassis on the grid to be fitted with Honda’s RA615H Hybrid power unit, and it features an evolved colour scheme that firmly contextualises McLaren’s brand in the 21st century.