Download McLaren MCL35 Formula 1 car wallpapers in 4K for your desktop, phone or tablet. All images belong to their respective owners and are free for personal use only. 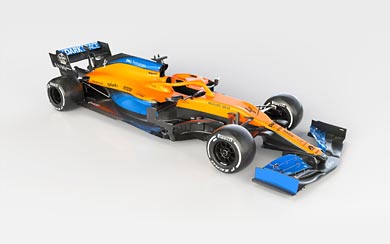 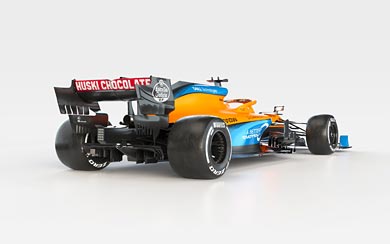 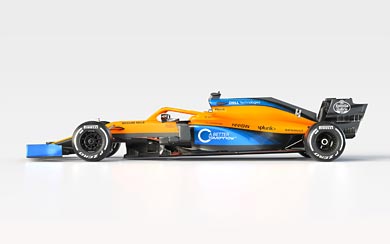 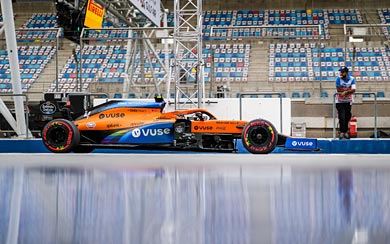 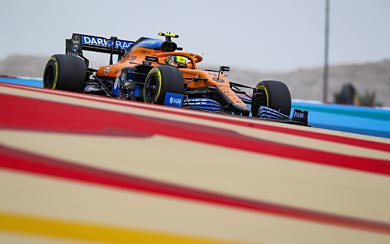 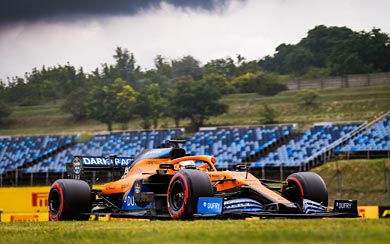 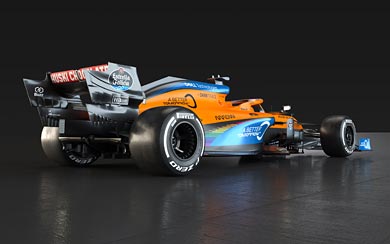 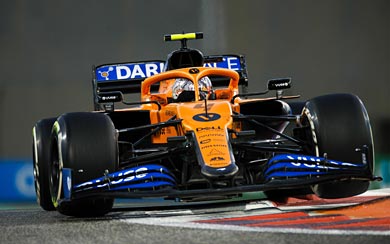 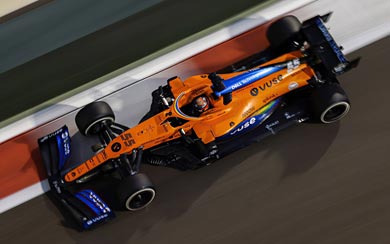 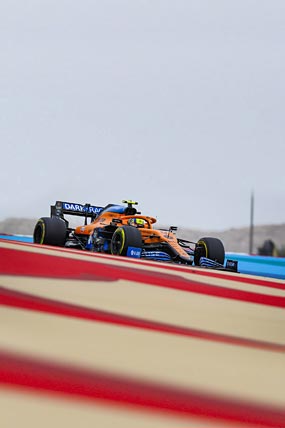 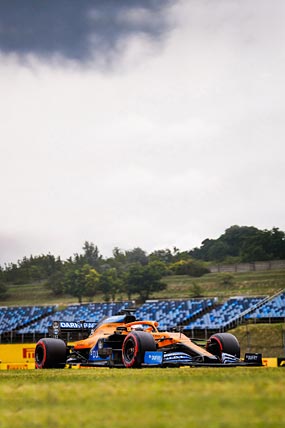 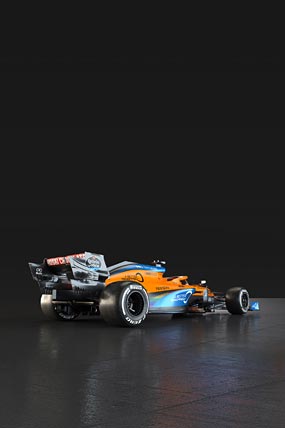 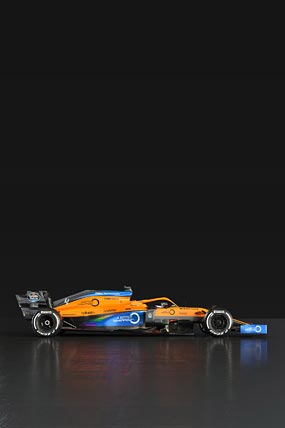 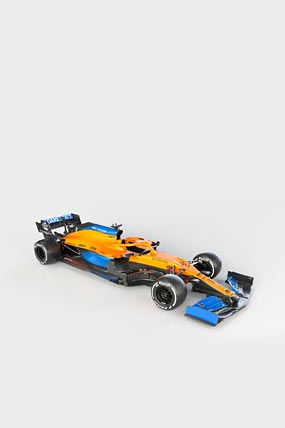 After a resurgent 2019, will McLaren be able to hold on to their new found position at the top of the Formula 1 mid-field? After revealing their 2020 challenger, McLaren are certainly hopeful they can not only hold off the chasing pack, but also make inroads into the top three teams.

Once again McLaren will be running on Renault power for 2020, after their switch away from Honda in 2018. Even though that switch has brought with is a rise in performance, McLaren have already locked in a move to Mercedes engines in 2021. A move that will re-unite the two brands after a successful partnership that extended from the mid 1990’s to 2015.

The driver paring of the 2020 season will see the same teammates from 2019 back together at McLaren. Carlos Sainz showed his continued growth into becoming a quality F1 driver during 2019, out classing the younger Lando Norris who was finding his feet in his debut year. 2020 should see some stronger competition between the two as Lando tries to prove he has what it takes to make it in the sport.