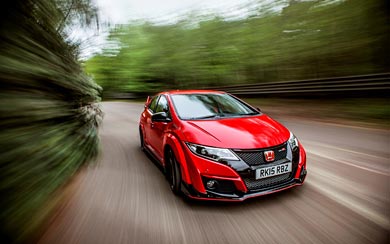 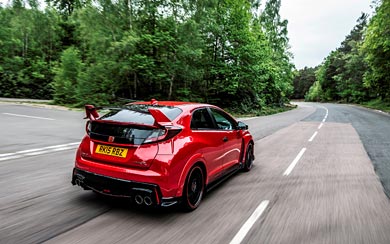 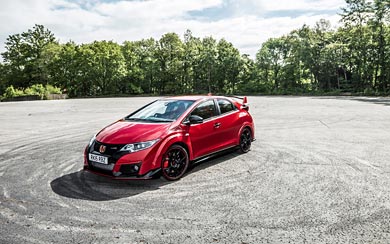 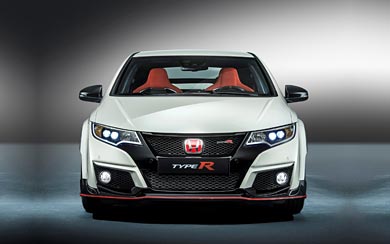 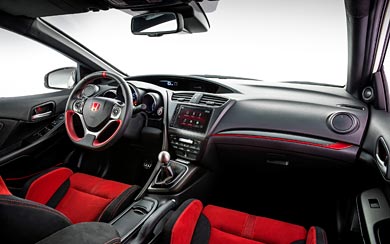 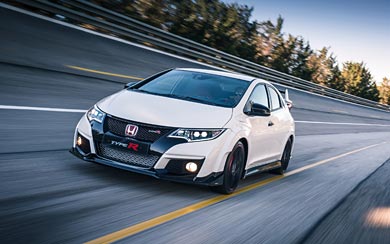 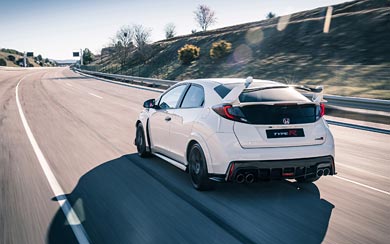 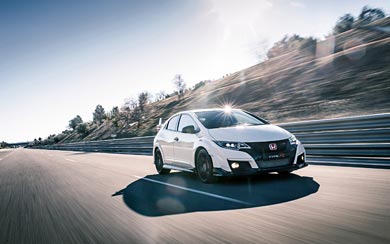 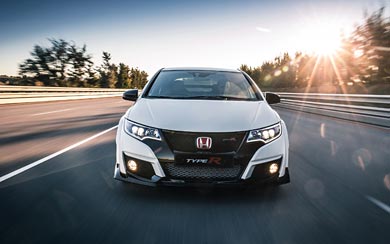 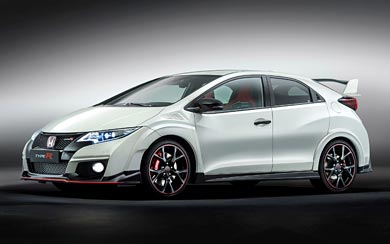 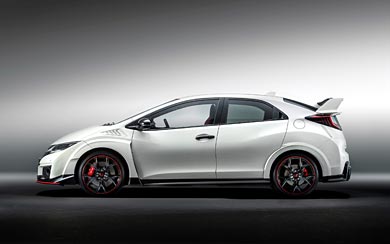 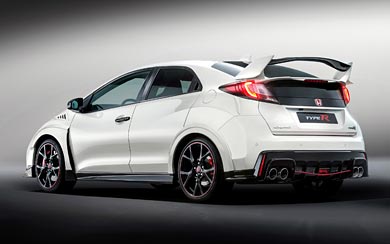 The all-new Honda Civic Type R – due in European showrooms in 2015 – will be the most extreme Type R yet, signalling the start of a new performance era for the brand.

Power will come from a 2.0-litre i-VTEC engine from Honda’s Earth Dreams Technology series. Developing over 280 PS, it will deliver unmatched performance compared to any previous Type R car. That includes all generations of the Civic, plus the iconic performance-oriented versions of the Integra, Accord and even the NSX.

Suehiro Hasshi, Large Project Leader for the Civic Type R at Honda R&D, commented: “Honda has had four Type R model derivatives – the Civic, Integra, Accord and NSX. The engine in this new Honda Civic Type R is unrivalled against all of them in terms of raw power, torque and engine response.”

Hasshi-san emphasised the car’s appeal will be far greater than a new high-performance engine under the bonnet. A number of engineering innovations and enhancements will make the new Civic Type R a true driver’s car, worthy of wearing the famous red ‘H’ badge.